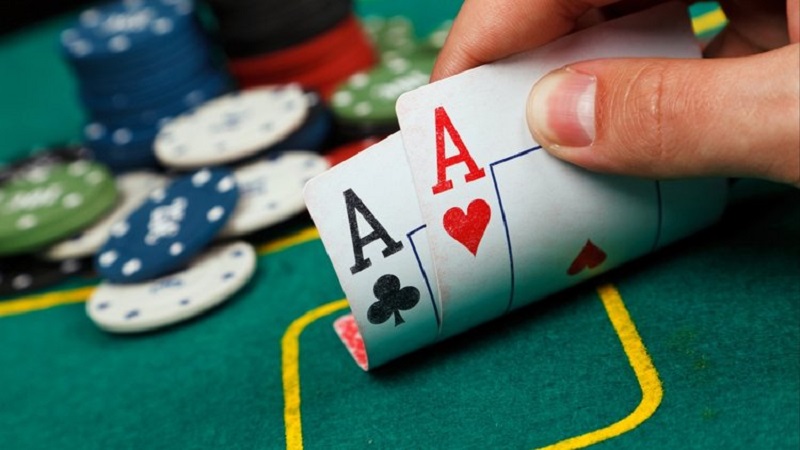 
by Sheri Croll Print This Article

Rummy is the card game that gets played with two decks of cards with a total of 2 joker cards. Winning involves making a valid declaration by selecting and discarding the cards from two piles. A pile happens to be the closed deck where players cannot see cards that they pick. On the other hand, the open deck happens to be the deck formed by cards discarded by players. To win, players need to group cards in sets and sequences.

In rummy games, cards in every rank, low to high, starting with ace 2, 3, 4…, Jack, Queen, & King. The remaining cards have a value equal to the face value. For instance, five cards will have 5 points and more.

What’s the point of rummy games: The Objective

The prime goal of card games is to arrange 13 cards in valid sequences and sets. To win games, you require making a minimum of two sequences. Out of these, one must be a pure sequence, and the other must be any valid sequence or set. Without the pure sequence, you are unable to make a rummy declaration. And it’s one of the most important rummy rules.

Now, what is an impure sequence? Simply put, the impure sequence happens to be three or more cards of the same values but of dissimilar suits. While forming sets, you may use wild cards & Jokers.

Given below are the steps to follow when you intend to play rummy games online. Before commencing your gaming experience, don’t forget to keep the following things in mind.

The rummy card game gets played between two to six players with two card decks. Every player gets dealt with a total of thirteen cards & a single random card selected as the joker or wild card
That player needs to draw & discard cards to form valid sequences and sets of 13 cards in hand, where a player may select a wild joker or the printed joker of the deck in order to make impure sequences or sets
According to the Indian rummy rules, as soon as the player arranges 13 cards in valid two sequences & more groups, one may make the declaration & win the game accordingly.

It is also fundamental to play the games carefully with attention and focus. Here are the tips to follow:

You need to form a pure sequence at the game’s beginning. Without the pure sequence, players won’t be able to make any declaration.
Discard the cards with higher points such as Jack, King, Queen, or Ace. Replace the cards with wild cards or joker as it will reduce the overall point load just in case you lose a game.
Avoid choosing from the discarded pile as it may give away what hand you try to form.
Seek smart cards like 7 of a suit will work with 6, 5, 9, and 8!

With these things in mind, you can win your rummy games accordingly.