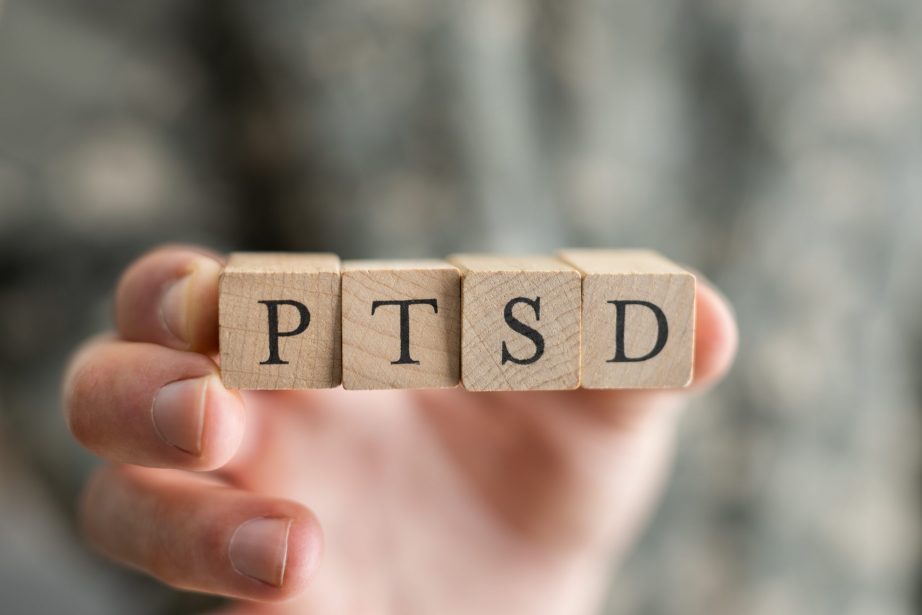 PTSD, or Post-Traumatic Stress Disorder is a mental health disorder that is brought on by experiencing or witnessing a traumatic event. PTSD often causes severe anxiety, flashbacks, and nightmares, but the life-altering effects of PTSD often do not stop there. Individuals with PTSD are often at risk for the development of other unhealthy tendencies or disorders, such as gambling disorder, self-injury disorder, substance abuse, or eating disorders.

Because of the severe anxiety brought on by the triggering event that causes PTSD in individuals, medical professionals believe that those who suffer from PTSD develop other unhealthy habits in an attempt to cope with their PTSD. In fact, studies have shown that individuals who have suffered severe stress or trauma have an increased likelihood of also suffering from gambling disorder.

It is believed that up to 4% of the US population suffers from gambling disorders. Gambling Disorder is an addictive disorder that manifests through the following symptoms: 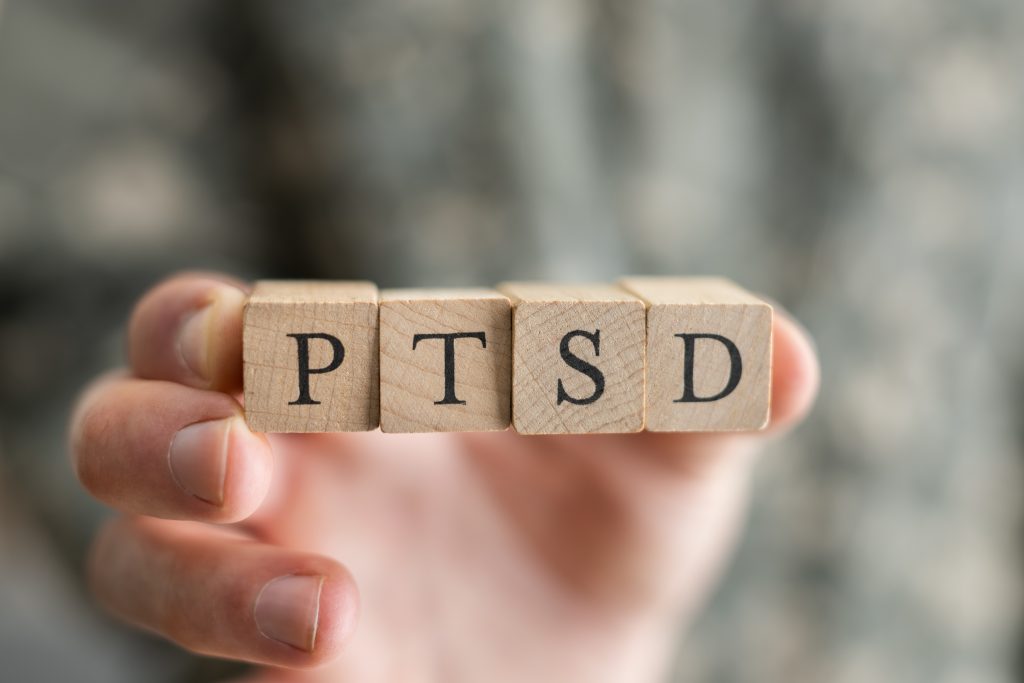 A preoccupation with gambling;
A need to “increase the stakes” by gambling with more and more money to achieve excitement;
An inability to stop or reduce gambling and increased irritability when attempting to stop or reduce gambling;
An increase in the amount of gambling when under distress;
Continuing to gamble even when losing;
Lying about gambling behaviors to family and friends;
Loss of relationships, employment, and other life opportunities due to gambling behaviors; and
Requesting financial assistance from others based on the negative financial impact of gambling.

In studies of individuals with gambling addictions, results have shown that up to 34% of such population also suffers from PTSD. It is believed that this link is caused by the PTSD individual attempting to use gambling as an attempt to escape his or her symptoms. Because gambing “wins” often bring a rush of happiness and relief, and even a “high” similar to those reported in individuals with substance abuse issues, it is seen as desirable for someone with PTSD.

The problem is that the relief brought on by gambling is often short-lived, because eventually luck changes and money dwindles. This will result in increased financial loss, further despair and interpersonal problems, as well as an increased risk for self-harm.

Obtaining help from a medical professional is important for someone with a gambling disorder and/or PTSD. Unfortunately, these disorders are often affiliated with feelings of shame or denial, which lessen the odds that an individual will seek professional help. Oftentimes, as symptoms of PTSD are minimized, the gambling problem will lessen, but it is still important to seek help to address both concerns.

There are plenty of resources available to individuals who suffer from a gambling addiction. In New York, The New York Council on Problem Gambling is here to assist you by helping connect you with resources that will help treat your problem gambling.