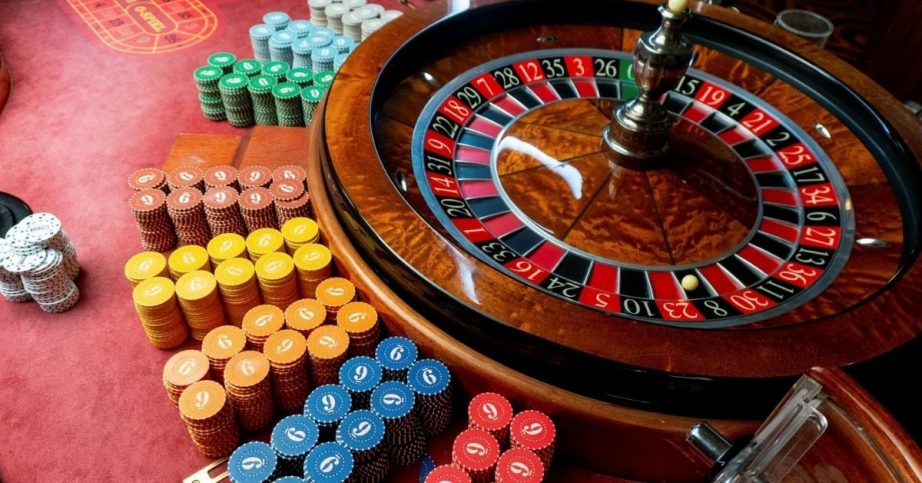 Most recently, the events that ended the Fortnite season ended, and after that, a new eighth season called “Cube” started. And now the battle royale island has received a lot of changes, including daily quests, NPCs, and more.

In particular, the daily quests have changed; some even confused the players a little. For example, this is the quest chain for Madcap. It invites players to collect mushrooms, which brings problems because many players do not know where to find them. So, where to forage mushrooms Fortnite season 8 — read on our recommendation.

First, you need to find one very colorful character. This is the same Madcap.

He is waiting for players to the west of Corny Crops inside a building on the river bank. Once players have spoken to him, they will be tasked with finding two mushrooms somewhere on the island.

To begin with, he will give you the first task — to destroy the tractor. After that, players can complete it and return to a new task – the quest to collect mushrooms. Madcap wants them to get his people out of the Corny Crops, and he needs them to do that.

Step 2: How to Find Mushrooms in Fortnite Season 8

The first step in finding mushrooms is the weeping Weeping Forest in the southwestern part of the map. Next, players can find blue mushrooms in the northern part of the area by the river. They lie on the ground, so you can take them at any moment.

The mushrooms are small and have a bright blue cap with a white stem. They can be found in dark and shady places.

You can eat them as well as bring them to Madcap. We are not saying that you will have to fight for these mushrooms, but it may also require effort from you. Therefore, players should get one or two decent pistols (just in case).

Return to Get a Reward

Once players have collected two Fortnite forage mushrooms, they need to return to Madcap on the other side of the map. For this, he will reward you with 14,000 XP and close the quest chain. After that, you will receive the next chain of quests for creating weapons.

The new season of playing is due to players with unusual quests. Among them is where to forage mushrooms in Fortnite season 8, where you have to travel to the swamp, collect unusual mushrooms and even eat them (by the way, this game also counts this as mushroom prey). This is one of those Punchcard quests that give the player a lot of experience.